Recently Elon Musk, took over Twitter, and it has not been going well. If you have spent anytime on Twitter in the last week you have probably noticed an increase in troll and fake name accounts tweeting hate and generally just being jerks. Then there is the fact that Mr. Musk decided to fire a large number of employees.

With the apparent collapse of Twitter being imminent another social network / microblogging service has arisen with a wave of Twitter refugees, Mastodon. Mastodon has become the new social network of all those wanting to have a backup social media account or in some small way to flip to bird off to Elon Musk. Mastodon is by no means new, according to Wikipedia it has been around since 2016 but this new wave of sign ups has certainly brought new light to the service and what is has to offer.

Let me be upfront, Mastodon is not Twitter. It has many similarities but it is missing much of the rage farming and hate that Twitter has, hopefully it can stay that way. Mastodon is also not Twitter in many other ways: 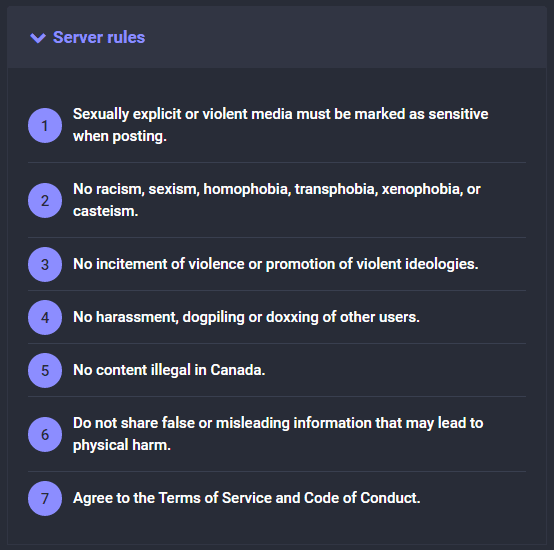 If you are a Twitter user and are tired of being a pawn of another billionaire I encourage you to give Mastodon a try.

BTW: Thanks to PermaClipart for the Mastodon logo image.